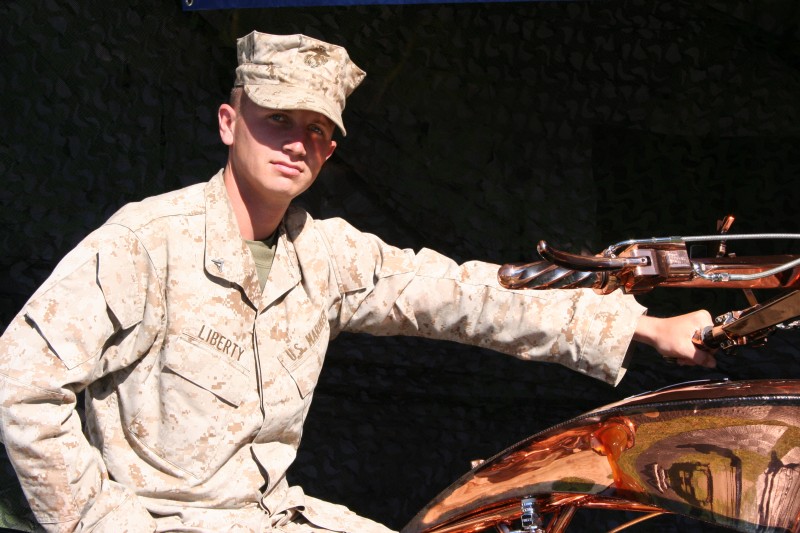 The Spirit of Liberty bike visited the Marine South Expo at Camp Lejeune. Visitors had the opportunity to sit on the motorcycle for photographs and to speak with the bike’s originator, Richard Stocks.

In a DRASH News article, DHS Systems marketing communications manager and former US Marine Brian Gallagher says that DHS Systems sponsored the Statue of Liberty chopper’s appearance at the event “for the men and women of our armed forces who constantly preserve, protect and defend liberty.” 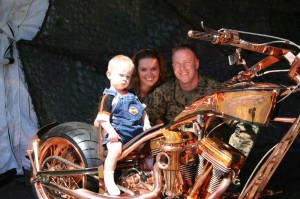